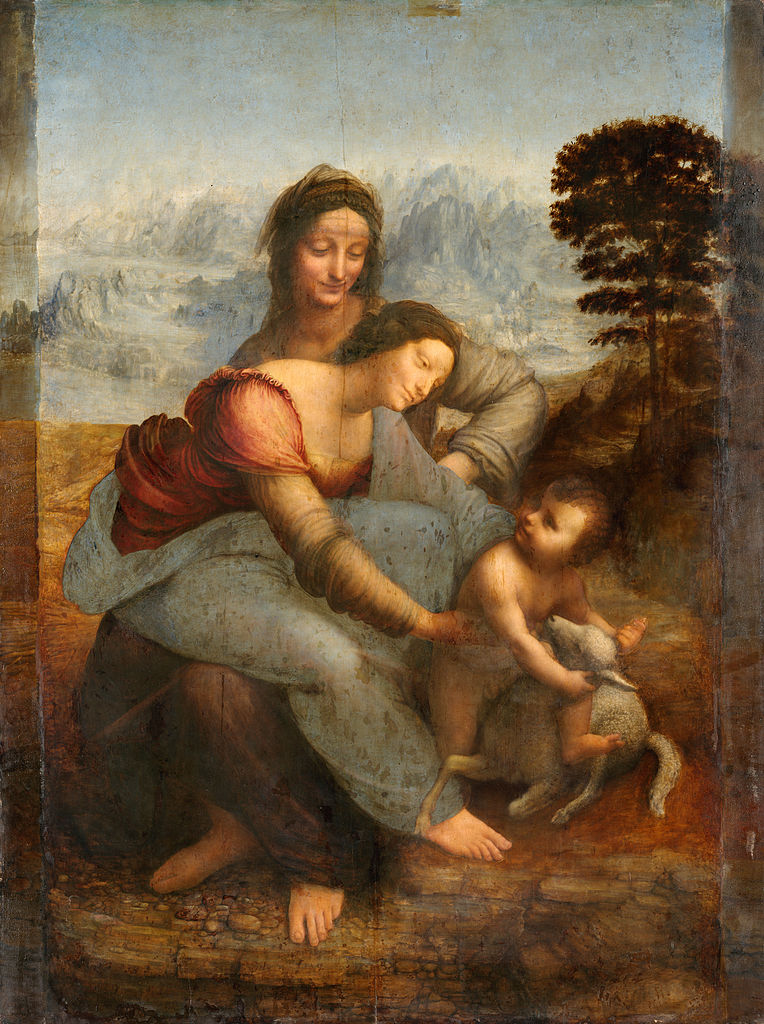 I wish you all a very Merry Christmas. One could say that it has been a “lively” year. It has been a relatively peaceful year by most historical measures. No World Wars, no Korean, or Vietnam wars in this slice of history.  No plague on our house such as world-wide epidemics. Terrorism is wanton and tragic but kills few.

The risk that Trump will do damage is as sure as the repair Obama’ did in his eight year at the helm. Politicians are big on talk and illusion. What we get is disillusion. In the case of Trump, I think we can rest easy. What the events of 2016 have taughtt us is that we must educate as many as possible to think for themselves. We need all or at least the majority to have an inbuilt bullshit-detector.

One thing for sure is that is that we cannot predict the trends or waves in the market. I may have been right about zinc but even a broken clock is right twice a day. Keep it simple. Invest long term. The masters of the universe should not get too fancy with  daily or nanosecond application of algorithms. For pity’s sake it takes ten years to mine from discovery if all goes well.

Some things we do know. Grades at mines are getting lower and will continue to drop without new discoveries. These new discoveries will be deeper. Discovery costs will be higher. Exploration risk will be even higher. The incentive price of metals needed to explore will keep just keep rising. The longer the market is out of step with this reality the greater the opportunity.

What is important is not visible. China drives the demand for base metals and who knows what is or will enfold during 2017. We may finally wake up to the reality that the Euro is in terminal decline. The Italian banks are bankrupt. Italian banks owe something like 365 billion to someone. Unlike Ireland the bondholders can smoulder in anger but will be burned in the end. There has been no growth in Italy over the last decade.

This last year was a time when the incumbent political system finally realised something. That going through the motions was no longer an option. Disillusioned voters had run out of hope. In 2017 there are elections in France Germany and the Netherlands to name a few. The UK will trigger article “unhitch”. The EU will want to show the UK that there are consequences. Ireland will be piggy-in-the-middle and will fret over its trade with the UK. Ireland will wonder about what border it will have with the North. But every cloud has a silver lining.

The West has failed Syria as it failed the Balkans. Trump promises an inflationary spending splurge on infrastructure. I remember Putin promising the same a few years ago. The dollar is not strong, just the best looking horse in the glue factory. If Trump does deliver gold will rise as even the over-valued dollar loses it’s a grip on value?  If Trump does build the wall then CRH stock might look attractive.

3 thoughts on “Peace on Earth”